Flash tips for Great One-Light Portraits with the GH3

As I’ve said before, one of the things I like about the Micro 4/3 cameras from Olympus and Panasonic is the wireless TTL flash system. Cameras like the Panasonic GH3 […] 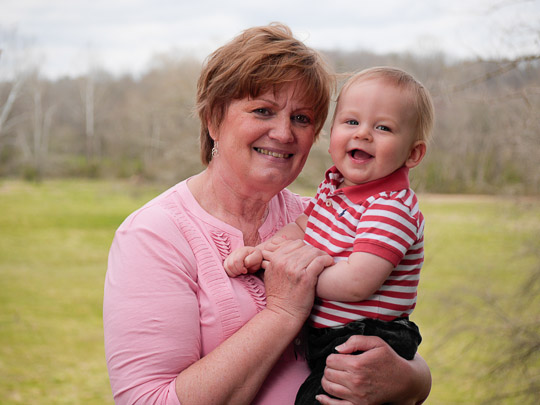 As I’ve said before, one of the things I like about the Micro 4/3 cameras from Olympus and Panasonic is the wireless TTL flash system. Cameras like the Panasonic GH3 and Olympus OM-D E-M5 do a great job adjusting the flash output automatically to properly expose your subject. Both cameras can use their pop-up (or clip-on) flash to operate a flash remotely. You can adjust the flash power from the camera while mounting your lights wherever you want them. All you need is line-of-sight so the remote flash can see the light from the commander flash on the camera. An added convenience is that you can use Olympus speedlights with Panasonic cameras and vice versa.

The TTL (through the lens) metering does a good job of judging exposure, but sometimes it’s better to take control of the exposure yourself. When I’m mixing flash with natural light I usually shoot in manual exposure mode, then I let the TTL metering help me to get the right flash exposure.

I used a simple setup for these portraits of my son (on his first birthday!) and his grandmother. I had one FL600r firing into a 24” Lastolite EZYbox to act as a main light, and I used the ambient light (the sun) to light the background and act as a fill light. This setup illustrates one advantage of using the TTL flash system… high speed sync. High speed sync (or FP) allows the camera to sync with the flash at shutter speeds much higher than the sync speed of the camera, which is usually between 1/160 and 1/250 depending on the camera.

I wanted to shoot these portraits with a wide aperture in order to give the background a pleasing blur, and I wanted to underexpose the background a bit and make my subject pop with the flash. I put the subjects in open shade so I wouldn’t have to fight any harsh shadows from the sun. I put my camera (Panasonic GH3) in Aperture Priority mode and set the aperture to f2.8. I dialed the exposure compensation to -1.3 to underexpose the ambient light. I set the flash on in the GH3 to Wireless mode and dialed Group A channel 1 to TTL +1 to add power to the flash exposure. High speed sync allows you to use higher shutter speeds, but you lose a bit of power output from the flash.

The flash exposure was just like I wanted it the first shot, so I didn’t have to make any adjustments there. I figured the +1 for the flash would be pretty close based on my experience with the system. The camera gave me a shutter speed of around 1/3200sec. Did you notice I said “around” 1/3200? The camera’s meter was suggesting between 1/2500 and 1/4000 depending on exactly what was in the frame. The camera can be fooled by everything from more bright sky in the frame to someone wearing a black shirt. 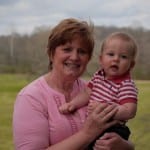 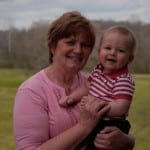 This whole process takes longer to read about than it does to actually try it. Using the built-in flash commander and a speedlight or two makes for easy setup and less gear to worry about (and carry!). Remember you lose some power when you’re using high speed sync, so you will probably need to have your lights closer than usual, and maybe dial the power up a bit. Using more than one speedlight is another way to get good results with high speed sync, and it’s easier on your batteries 🙂

The great thing about learning to use flash (or LED’s) is that you don’t have to wait for good light. You can make the light look good whenever you want to!