I have used almost every G series LUMIX camera since the GH3, and I have really enjoyed using most of them. There have been a few favorites, but I had forgotten what it’s like to really love a camera. The Panasonic LUMIX G9 has reminded me what that’s like. I WANT to pick it up, and go make a picture. The G9 goes everywhere with me just in case I can find a reason to use it. I know that it will do whatever I ask it to without any fuss or hesitation.

A couple of things happened lately that made me realize how much I like this camera. The first was in January when I was leading my annual photo workshop to Costa Rica. I had been teaching and shooting for three days before it occurred to me that I hadn’t thought about the G9 one time. That may sound weird, but here’s the thing… The G9 did exactly what I expected it to do so I could concentrate on the images I wanted to make. I didn’t spend any time looking for a button, searching through menus, or trying to figure out how the camera works. It simply did what I asked it to do and got out of the way. It is comfortable to hold all day, the buttons and dials are where they should be, and it captures beautiful images.

The second indicator that I love this camera involves my wallet. I’ve been a LUMIX ambassador for five years, and I haven’t purchased a camera since joining the team. I’ve often thought it would be nice to have a backup body that is the same model as my primary, but I never thought about it seriously enough to actually purchase one. Until the G9. I was thinking about how nice it would be to have one body with the Leica 12-60mm f2.8-4 and one with the Leica 100-400mm f4-6.3. I could basically shoot anything I want to without changing a lens. So I bought one. And I can tell you that I was right. A small bag with two G9 bodies and the Leica 12-60mm and 100-400mm lenses is as versatile and easy as any kit I’ve used.

The features I mentioned in my initial impressions review are still some of my favorites. The ergonomic design of the LUMIX G9 is damn near perfect. I’ve watched hundreds of people pick up the G9 at trade shows and they all say some version of, “wow! this grip fits my hand perfectly”. Panasonic nailed it. The viewfinder is awesome, the Fn buttons are in logical places, and the Fn lever is super cool.

The image quality from the LUMIX G9 is something I have quickly come to rely on. I shoot raw+jpeg so I can take advantage of the in-camera controls to “pre-process” my photos, while also having the editing flexibility of a raw file if I need to do further editing. Panasonic says they refined the color output in the G9, and the skin tones are beautiful. I have also noticed that the grain at higher ISO settings (ISO3200+) is much more like GRAIN than noise. The detail is rendered very well and the grain pattern is, dare I say, “film-like”.

I’m also loving the 80mp raw files the G9 produces in high resolution mode. I have several clients who are lamenting the way their 40+mp files are slowing down their post production. Let’s face it, most of us don’t need that much resolution for every image. I love having detailed 20mp files for most shots while having the ability to quadruple that for more detailed landscape shots.

The LUMIX G9 is a no-brainer. It is my favorite camera in six years. The G9 has bells and whistles I haven’t even begun to explore. It’s such a great camera I have been too busy making pictures to experiment! Oh, did I mention it captures amazing 4k video in 24, 30, or 60p? You may have heard that Panasonic makes a pretty good video camera 😉

Let me know if you have any questions about the G9. I’m happy to ramble on about it for long periods of time! 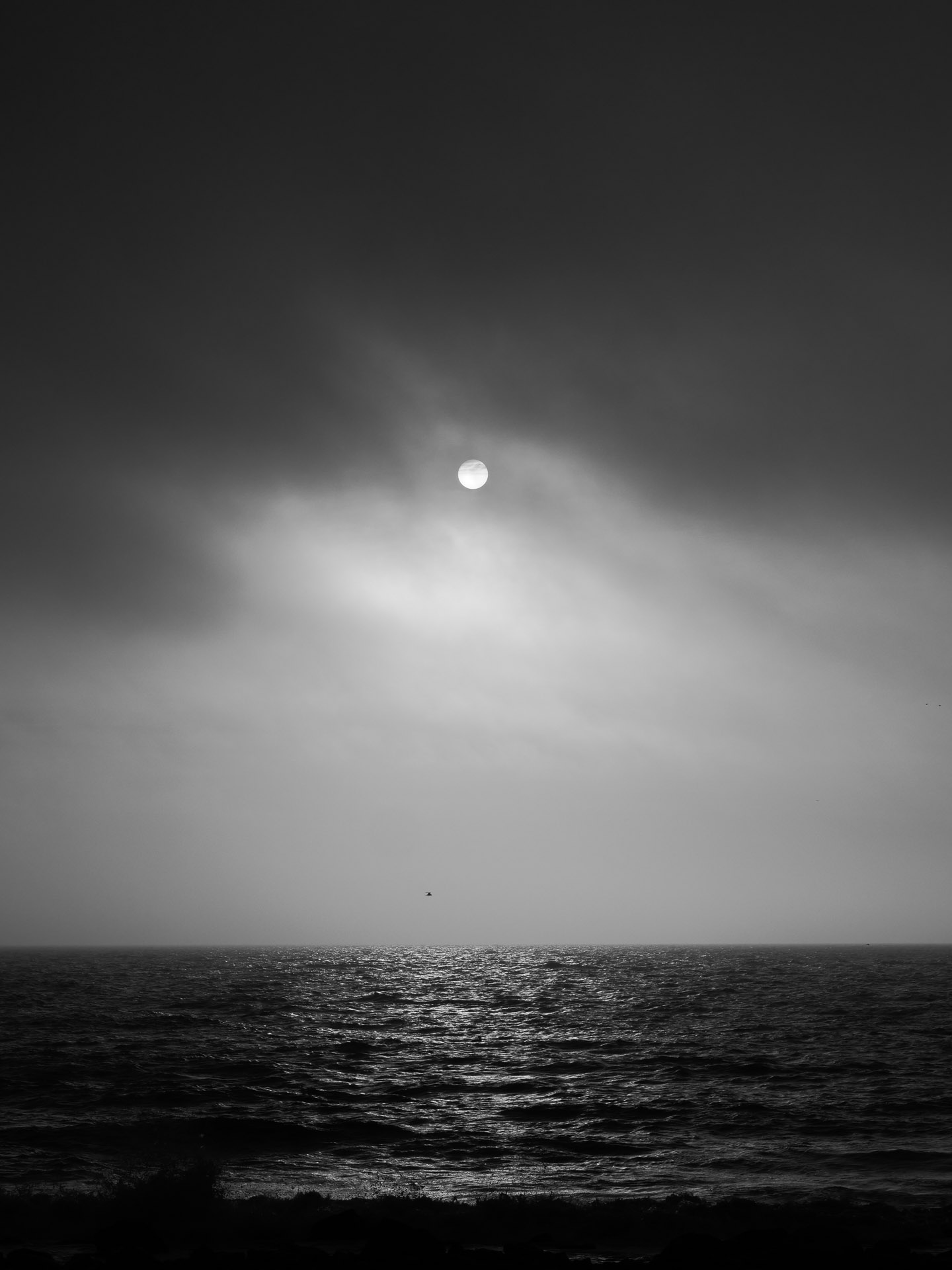 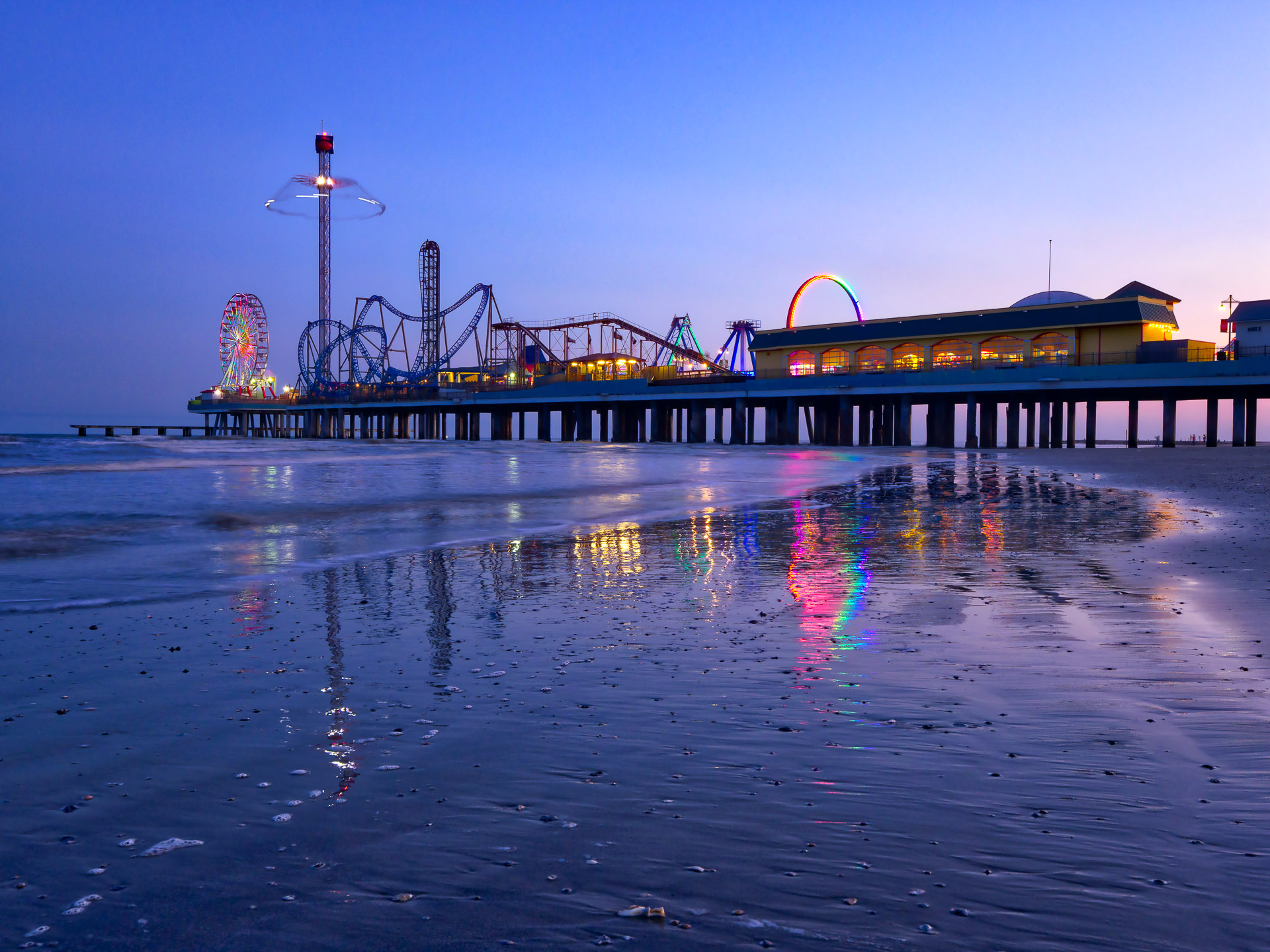 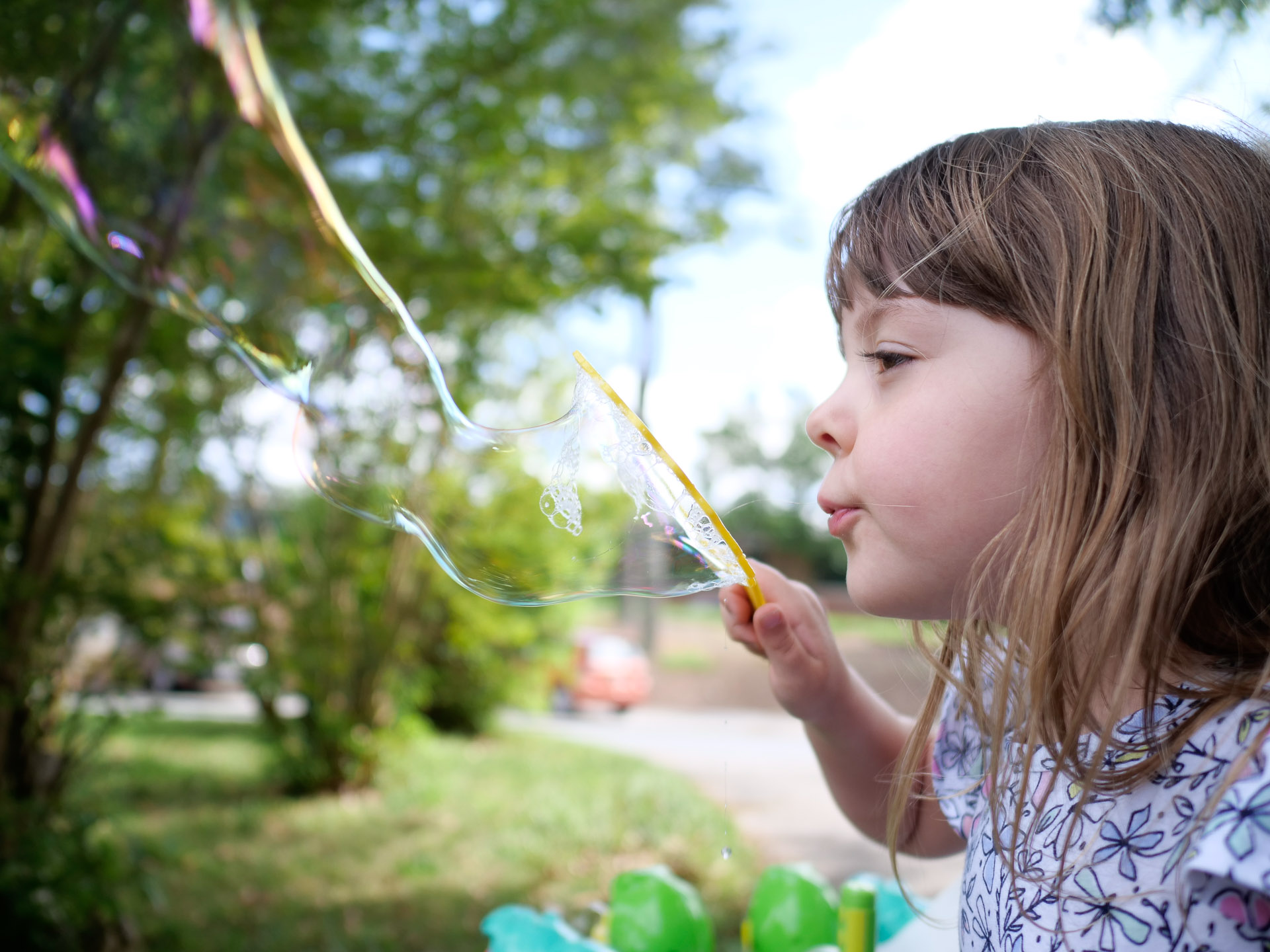 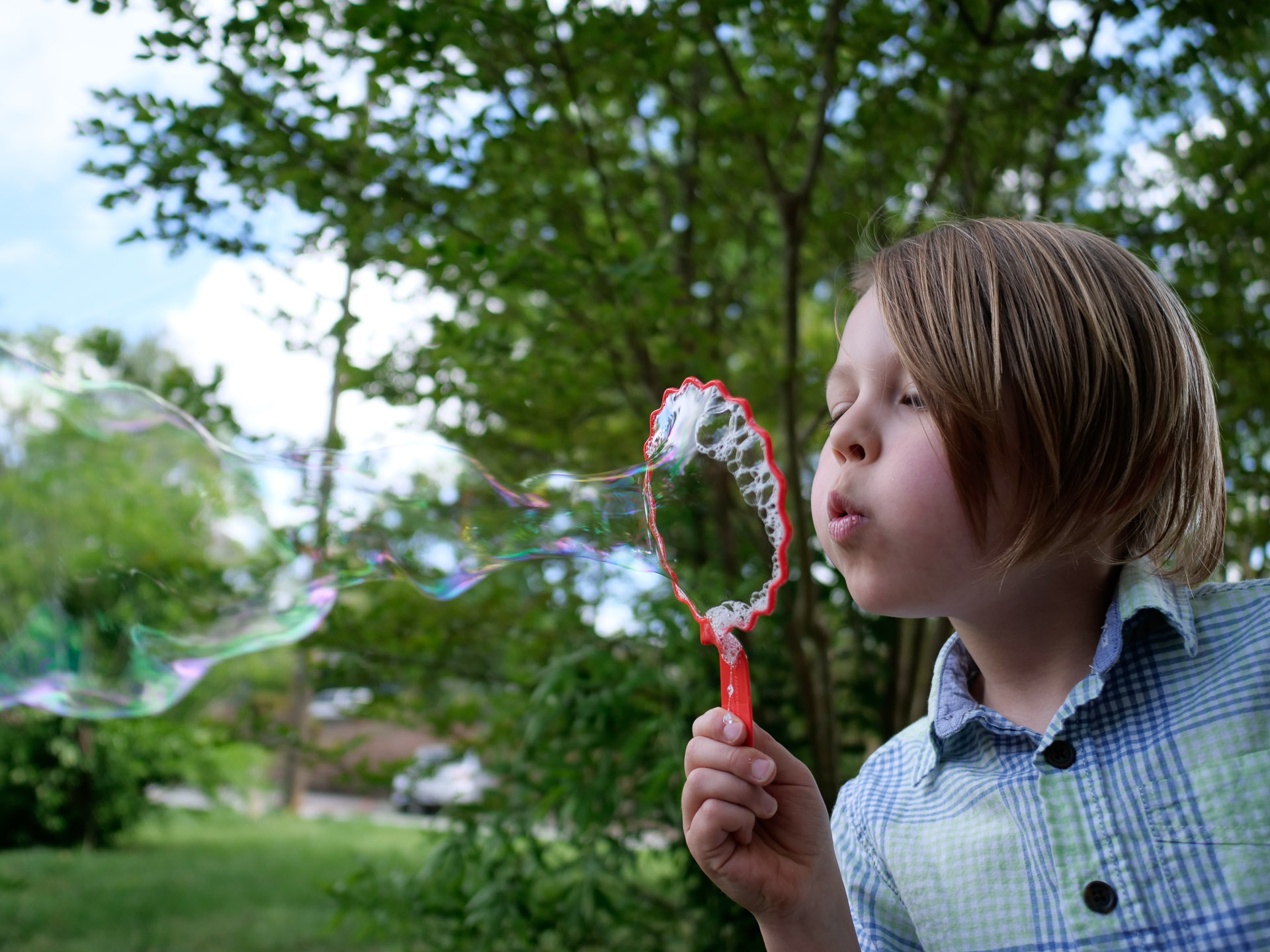 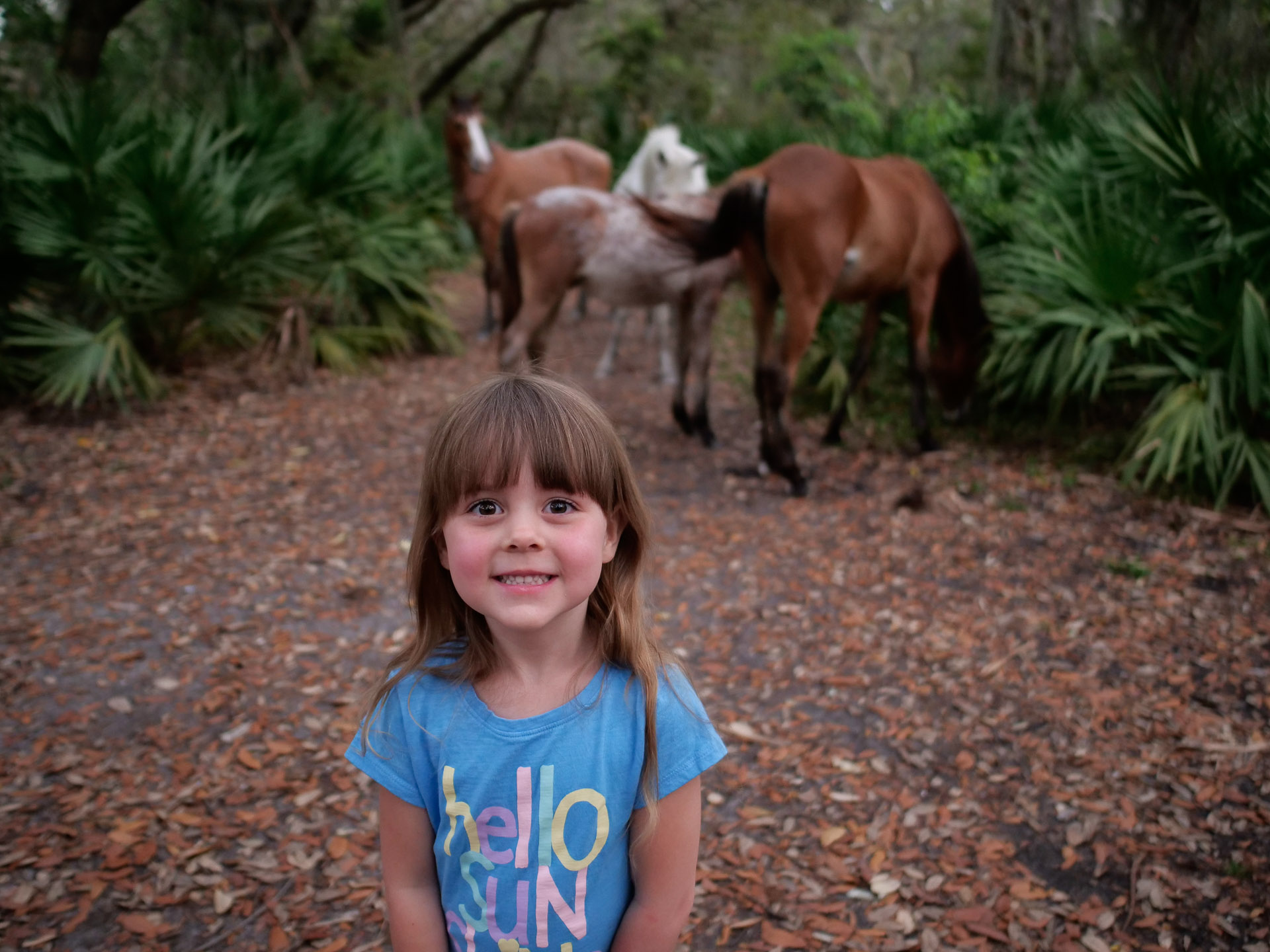