I was in Bone, NC last weekend for the second annual Blueridge Photo Fest. Leander Hutton did a great job of organizing the event, and my fellow instructors Juan Pons […] 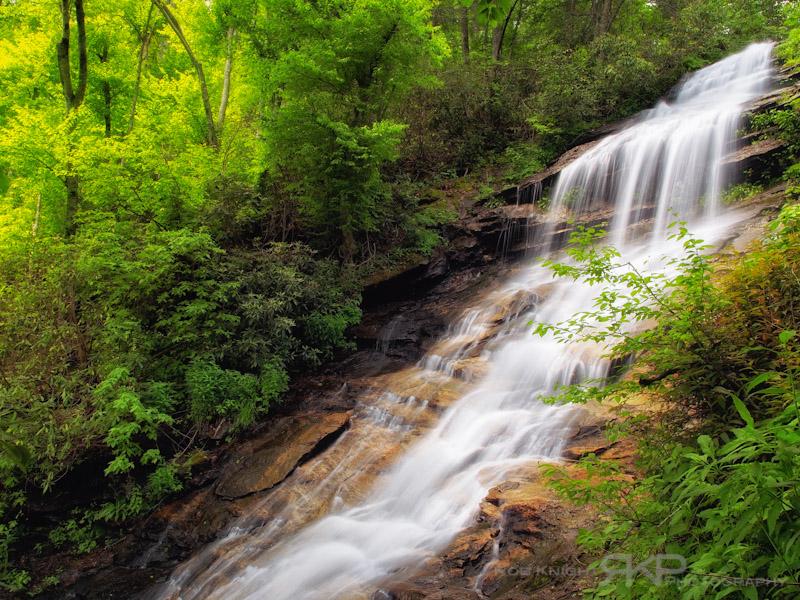 I was in Bone, NC last weekend for the second annual Blueridge Photo Fest. Leander Hutton did a great job of organizing the event, and my fellow instructors Juan Pons and Peyton Hale helped the attendees take advantage of the beautiful photo opportunities. I taught two Lightroom 4 sessions on organizing and optimizing images. Juan gave some constructive criticism during his “Live Critique” session. We had good weather this year and generally better sunrises and sunsets than last year.

I thought about leaving my Nikon D800E

at home in favor of my Olympus OM-D E-M5

, but my wife told me that the students would not “take me seriously” if I only had my little Olympus. I made a few frames with the Nikon, but I mostly shot with the E-M5. The weight of the full-frame D800E and lenses was a stark contrast to the lightweight E-M5, even with five lenses in the Olympus kit!

This was the first chance I’ve had to shoot landscapes with the E-M5. I was really curious to see how the 16mp sensor in the E-M5 improved on the 12mp sensor in the E-P3. I have mentioned this before, but the E-P3 captures virtually NO detail in the under exposed parts of an image. Unfortunately that means no shadow detail. Shadows are important! Without shadows there is no contrast in an image. If your shadows have no detail they are just a mushy blur and don’t add much to your image.

I was very pleasantly surprised to find LOTS of fine detail in the files from the E-M5. Even darker areas show plenty of edge detail, texture and color. I was able to add brightness with the Shadows slider in Lightroom 4 without making a noisy mess. The detail and color simply gets brighter, just as it would with files from a camera with a much larger sensor. After viewing the images from the E-M5 I found myself wondering why I should bother carrying my bigger Nikon kit for the next shoot. The waterfall shot above has so much detail in the highlight AND shadow areas that I am confident using the Olympus for just about anything. 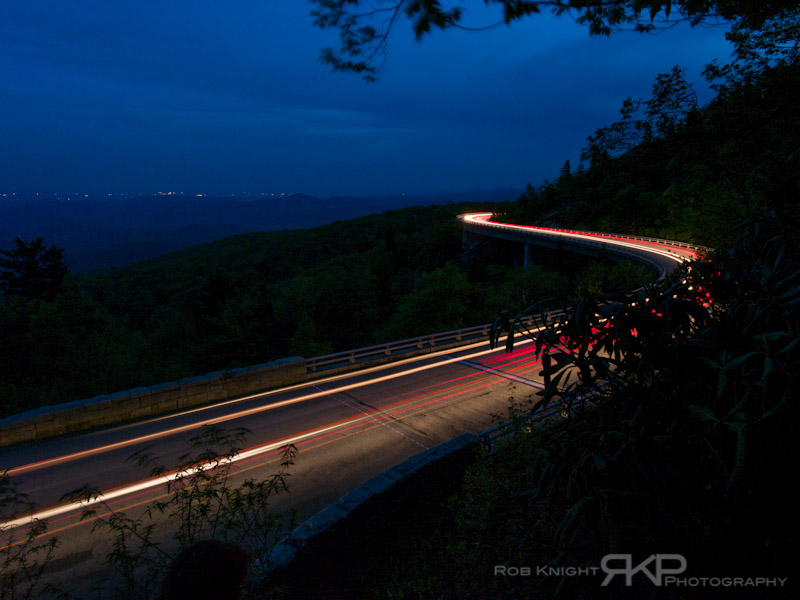 The only situation that I’ve found the E-M5 lacking in is long exposures. I’m talking about exposures that are longer than a few seconds. This shot of the Linn Cove Viaduct is a 30sec exposure at ISO 200. Even at base ISO there is quite a bit of noise. Much more than at shorter exposures. I’m sure this is due to the (relatively) small sensor heating up during the long exposure. I made some frames at sunset with exposures around 15sec at ISO 200 and noticed more than usual noise. I thought later that it might be better to use higher ISO settings and shorter shutter speeds if possible. The E-M5 does well with ISO settings through 1600 and higher, so this might be the way to go if you don’t need the long exposure. Of course, the viaduct shot would not show the light streaks with a shorter exposure, so higher ISO wouldn’t work for a shot like that. Read my post about the Live Bulb feature HERE.

When I was processing the RAW files of the viaduct shoot I processed them in Lightroom 4 and Olympus Viewer to see which one gave me the best quality. I was surprised to find the LR4 processed files showed MUCH less noise than the ones I processed in Oly Viewer. I have found the Oly Viewer software to do a great job with the RAW E-M5 files, but not in this case. I’m wondering if Adobe gave some attention to the E-M5 for the LR 4.1 update.

If you’d like to try the Olympus E-M5 you can use one for free during my Costa Rica photo workshop in September. You can bring your current gear and compare, or leave your gear at home and use the Olympus kit all week. Click HERE to get more info and register. 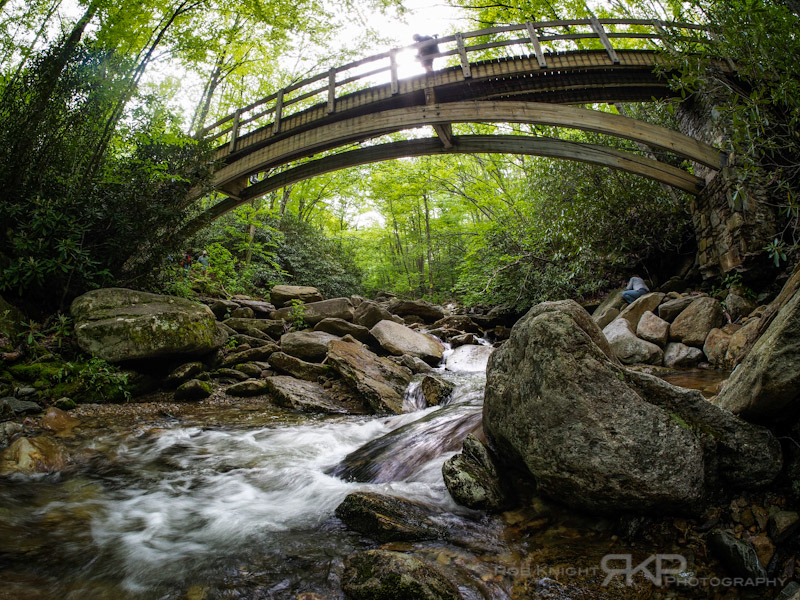 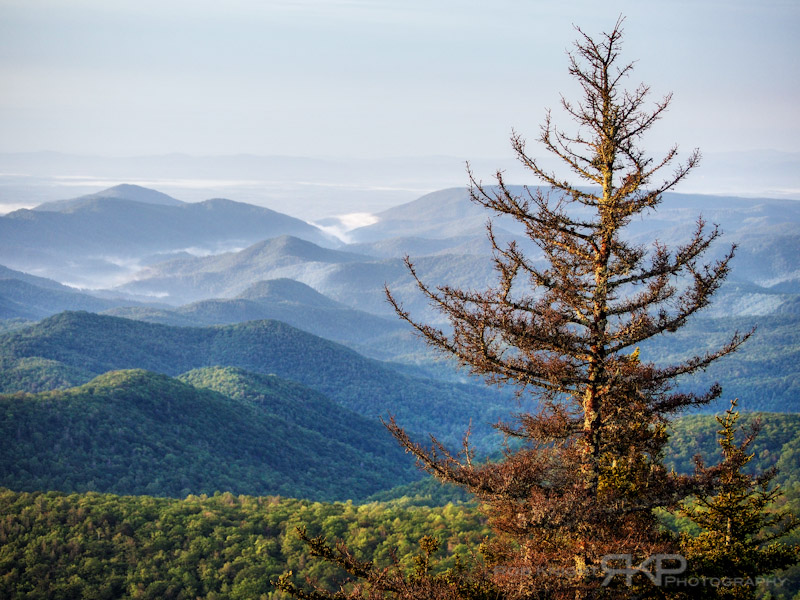