Back to the Future

I feel like I’m going back to my roots.

In 2011 I was perfectly happy with my full-frame Nikon cameras, but I was intrigued by the small size and the retro cool-factor I saw in the Olympus PEN line of cameras. I had been watching those cameras for a couple of years, but the internet “experts” kept saying that the image quality wasn’t up to par.

I finally decided to buy into the micro 4/3 system when the E-PL2 was released. Like many photographers, I bought the micro 4/3 camera to play with, but I would use my full-frame cameras for my “real” photography. I enjoyed using the E-PL2, and I upgraded to the E-P3 when it came out.

Then a funny thing happened.

I went on vacation with several friends, and I decided that I didn’t want to haul my rolling suitcase full of Nikon gear all the way to Costa Rica. I figured I would take my tiny Olympus kit and just be OK with not making “good quality” photos. When I got back and looked at my photos I discovered that I was really happy with what I got! In fact, I made all of the same images that I would have made with my “real” gear. That was when I began to seriously explore this system. 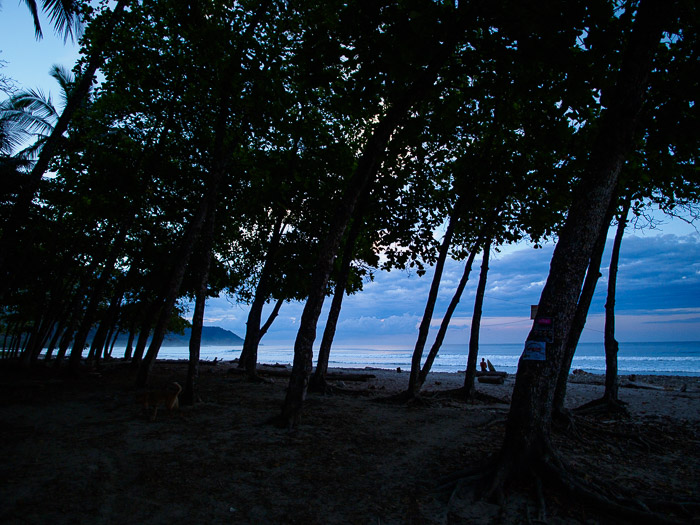 I had a great time shooting with my little PEN camera, but it was the OM-D that changed everything for me. The E-M5 came out with it’s 16mp sensor, 5-axis IBIS, and classic Olympus stying and I was in love! The small size and excellent image quality made the E-M5 my go-to camera for everything I shot.

I remember teaching at a photo conference in 2012. My wife told me that I had to take my Nikon D800E when I was teaching, because no one would take me seriously if I only carried my E-M5. I carried my Nikon over my shoulder all weekend while I shot almost exclusively with my Olympus.

After that I did some serious thinking. 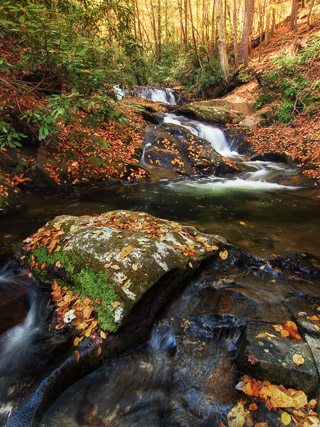 On one hand I had a suitcase full of great gear that was so big I didn’t want to travel with it. At the time I had a Nikon D3S and a D800E, as well as f2.8 zoom lenses and speedlights. On the other hand I had a small messenger bag with my Olympus E-M5, E-P3, and several of my favorite lenses. Every time I went to make photos I would grab the Olympus kit because I knew that I would get great images and have fun shooting. In the summer of 2012 I realized that I hadn’t opened my Nikon case in months. I made a decision that ended up changing everything for me. I sold all of my Nikon gear and settled in as a full-time micro 4/3 photographer.

I began writing about my experience with my Olympus cameras, and I found that a lot of folks were curious about this little system. I made a lot of friends in the m4/3 community, and I taught lots of classes and spread the good word about traveling light and making the most of the small sensor.

I bought the LUMIX GH3 when it came out because I appreciated the more “DSLR-like” ergonomics. I still used my E-M5 and Olympus lenses, and I began to write about my GH3 as well. Before long I met the amazing people who were starting the LUMIX Luminary team, and I spent the next six years as an ambassador for Panasonic.

I had the opportunity to borrow a bunch of gear from Olympus, so I thought I would see how the other half lives. I used the Olympus E-M1X and the E-M1mkII and I was instantly reminded about the great “look” of the Olympus files. It’s a combination of the sharpness of the lenses and the color rendering in the camera. I thought the files looked great, but it was the ergonomics of the E-M1X that blew my mind. That camera is so comfortable in my hand that it makes me want to get out and shoot.

Just like seven years ago, it was the image quality that sold me on Olympus. I shot the E-M1X and E-M1mkII with the 300mm f4 pro lens and the 1.4 teleconverter while teaching in Wyoming and Costa Rica. Using the gear in the same situations that I had previously used my LUMIX kit was the real test. I found the I had more “keepers” with the Olympus gear than I was used to getting with my LUMIX G9 and Leica 100-400mm lens. I believe it’s a combination of the PDAF, the image stabilizer, and a bit better performance at higher ISO settings.

So here I am. Back where I started this crazy journey with Micro 4/3. Shooting with Olympus cameras. Making photos with small stylish cameras, and making friends in the Olympus community. Hopefully I’ll see you along the road soon!! 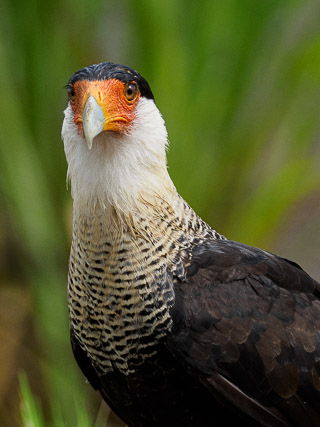 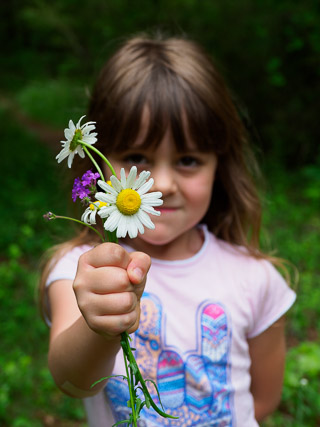 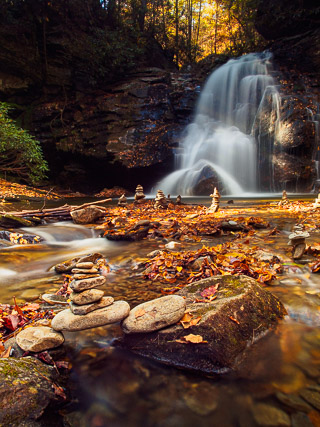 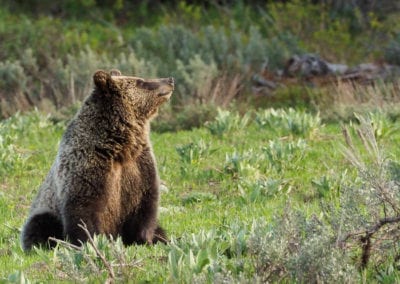 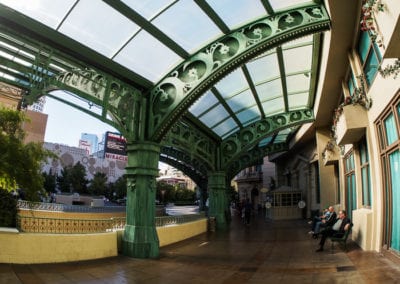 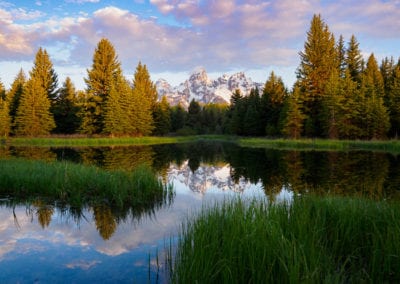 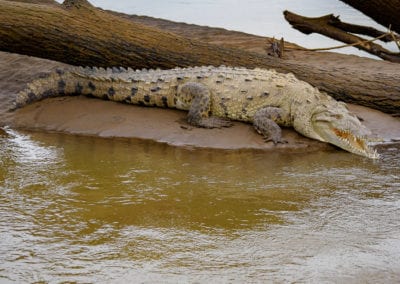 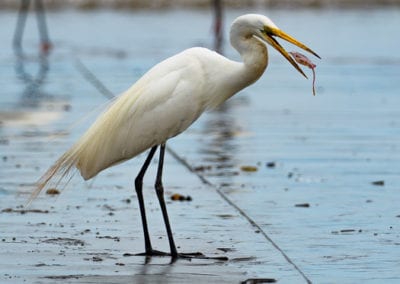