I don’t get excited about every new camera that comes out, especially when it comes to fixed-lens cameras. The LUMIX FZ1000 was definitely an exception. The stand out feature of the […]

I don’t get excited about every new camera that comes out, especially when it comes to fixed-lens cameras. The LUMIX FZ1000 was definitely an exception. The stand out feature of the FZ1000 is that it captures 4k video. The idea of a camera with a 20mp 1″ sensor with a 25-400mm f2.8-f4 lens was immediately interesting to me as a camera I could use while I’m traveling with my family or when I’m teaching a class or workshop.

I was able to borrow an FZ1000 to use during my recent workshop in North Carolina. When I’m trying a new machine I just use it as I would any other camera. I assume that the camera will do what I need t too and I push it until I find it’s breaking point. With fixed lens cameras that breaking point is usually related to image sharpness or detail. I’m so used to the touch screen on the LUMIX MFT cameras that a non-touchscreen camera usually drives me crazy as well.

To make a long story really short: the LUMIX FZ1000 blew me away! I spent a day of scouting before the workshop and the first half of the workshop using the FZ1000 exclusively. The flexibility of the 25-400mm Leica lens and the unbelievably sharp and detailed images had me laughing out loud on several occasions. I’m sure my assistant got tired of hearing me say, “I can’t believe I got that shot with this camera!”

Naturally the video quality from the FZ1000 is incredible. Some folks are complaining that the FZ1000 only captures 4k video at 30p, so if you have to have 24p you might need to jump up to a GH4.

Here are a few things that stood out to me while using the FZ1000.

There are only a few things that jumped out at me that would make the FZ1000 even better.

I received more questions and comments about the photos I posted from the FZ1000 than I did when the GH4 came out. I think a lot of folks are excited about this camera, and I can see why. If you THINK you would like the FZ1000, you’ll LOVE it. If it doesn’t seem like something you need you should probably check it out anyway. You might be surprised! 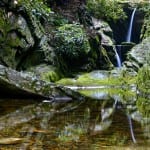 The FZ1000 did a beautiful job with images like this. In good light there is not much to complain about 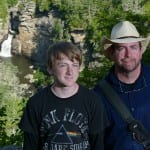 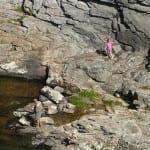 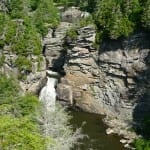 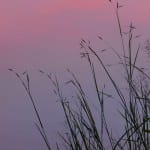 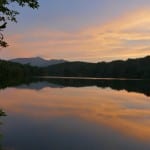