I have to admit I was a bit dubious when I heard about pulling still frames from 4K video. 4K video is roughly four times the resolution of Full HD. […] 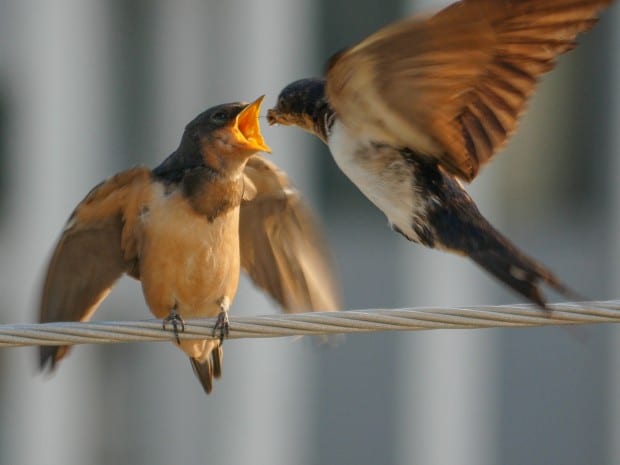 I have to admit I was a bit dubious when I heard about pulling still frames from 4K video. 4K video is roughly four times the resolution of Full HD. Each frame is 8 megapixels! You can grab still frames from this high-res video and make surprisingly large prints.

My skepticism was mostly about shooting a moving subject. According to conventional wisdom and the “rules” of video settings you should use a shutter speed for video that is much slower than what would be necessary to freeze motion. You can use a faster shutter speed for video in order to capture better still frames, but the video will look weird… right?

Turns out… not really. I was shooting 30p 4k clips of these barn swallows on Tybee Island, GA with the idea of grabbing still frames and exploring the possibilities. I would normally set the shutter speed to 1/60sec for 30p video, but in this case I set the camera to aperture priority and let the shutter speed go as fast as it needed to. I figured the video would look pretty jerky because of the faster shutter speed, but it actually looks fine. Maybe it’s because the 4k footage gets down sampled when I’m viewing it on my monitor, but either way it looks fine. 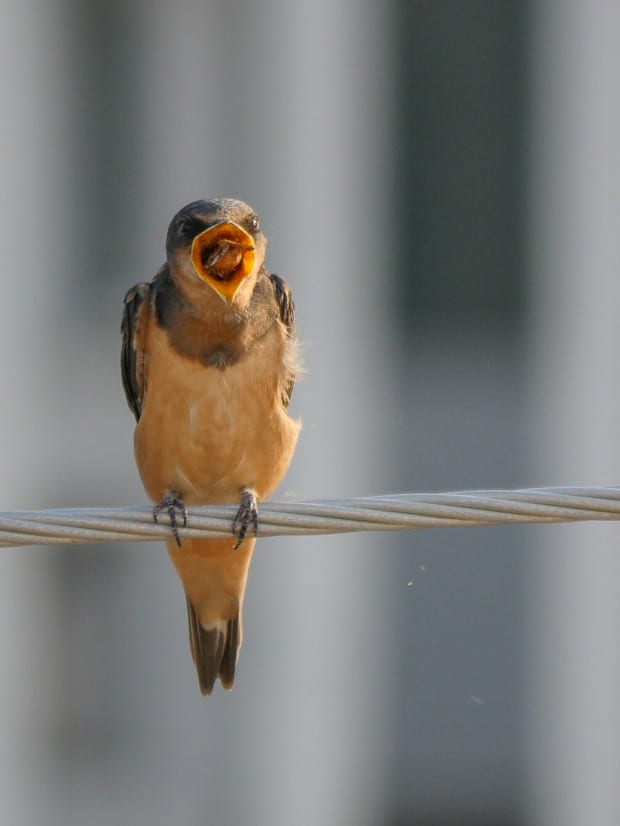 These two shots are pulled from the same 4K clip. The mother swallow delivers breakfast to the adolescent one, but I guess the little guy doesn’t like moths. I’ll spare you the next frames where he spits the bug out! I don’t think this will take the place of conventional wildlife photography in every case. When it works it could make the difference between getting the shot and missing it completely. I’ll definitely be exploring this technique more in the coming months.